Provides direction for research in religious studies, history, and philosophy.

This research guide can help with plenty of interdisciplinary research. Whether you doing in-depth religious research, or just need background information to be more familiar to add context to your work, this guide will point you in the right direction.

No matter what type of research you are doing, it is incredibly important to start with encyclopedias and/or dictionaries so that you have extensive background information on your subject. This information will assure that you have a solid foundation for the rest of your research. Reading the entries from these sources can also spark ideas if you are having trouble coming up with a topic narrow enough for your paper. 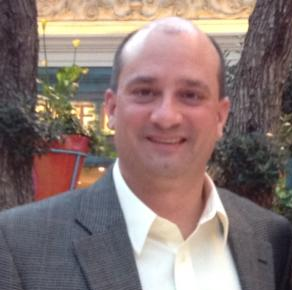