Chimamanda Ngozi Adichie grew up in Nigeria. Her work has been translated into thirty languages and has appeared in various publications, including The New Yorker, Granta, The O. Henry Prize Stories, the Financial Times, and Zoetrope. She is the author of the novels Purple Hibiscus, which won the Commonwealth Writers’ Prize and the Hurston/Wright Legacy Award, and Half of a Yellow Sun, which won the Orange Prize and was a National Book Critics Circle Award Finalist, a New York Times Notable Book, and a People and Black Issues Book Review Best Book of the Year; and the story collection The Thing Around Your Neck. Her latest novel Americanah, was published around the world in 2013, and has received numerous accolades, including winning the National Book Critics Circle Award for Fiction and The Chicago Tribune Heartland Prize for Fiction; and being named one of The New York Times Ten Best Books of the Year.

A recipient of a MacArthur Foundation Fellowship, she divides her time between the United States and Nigeria.

Want to hear more about the author?  Listen to this interview on WHYY's Fresh Air: 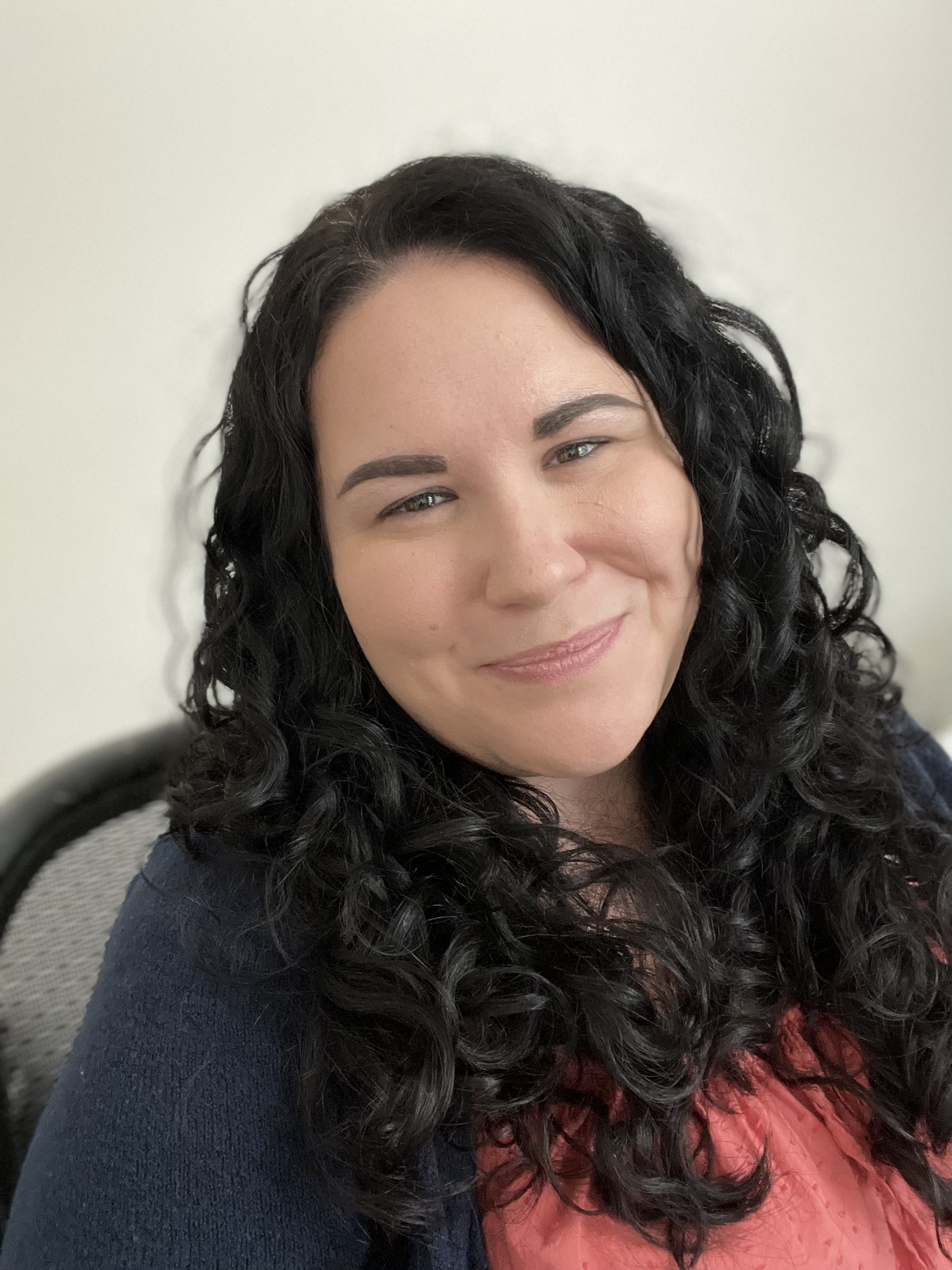