This Library Research Guide was developed for the purpose of offering a starting point for research and study of terrorism and counter-terrorism.

Rowan University makes no claim to freely available websites nor does it accept responsibility for the information or opinions expressed by those who have created or authored the content or by those who are quoted on the sites.

The following references are recommended as a starting point and were referenced in the development of this guide, particularly the list of terrorist organizations and groups:

Terrorist Group Profiles. Washington, DC: [Department of Defense]. For Sale by the Supt. of Docs., U.S. G.P.O., 1988
Text digitized by Google from the original Document at the University of Michigan. Text available online from Hathi Trust 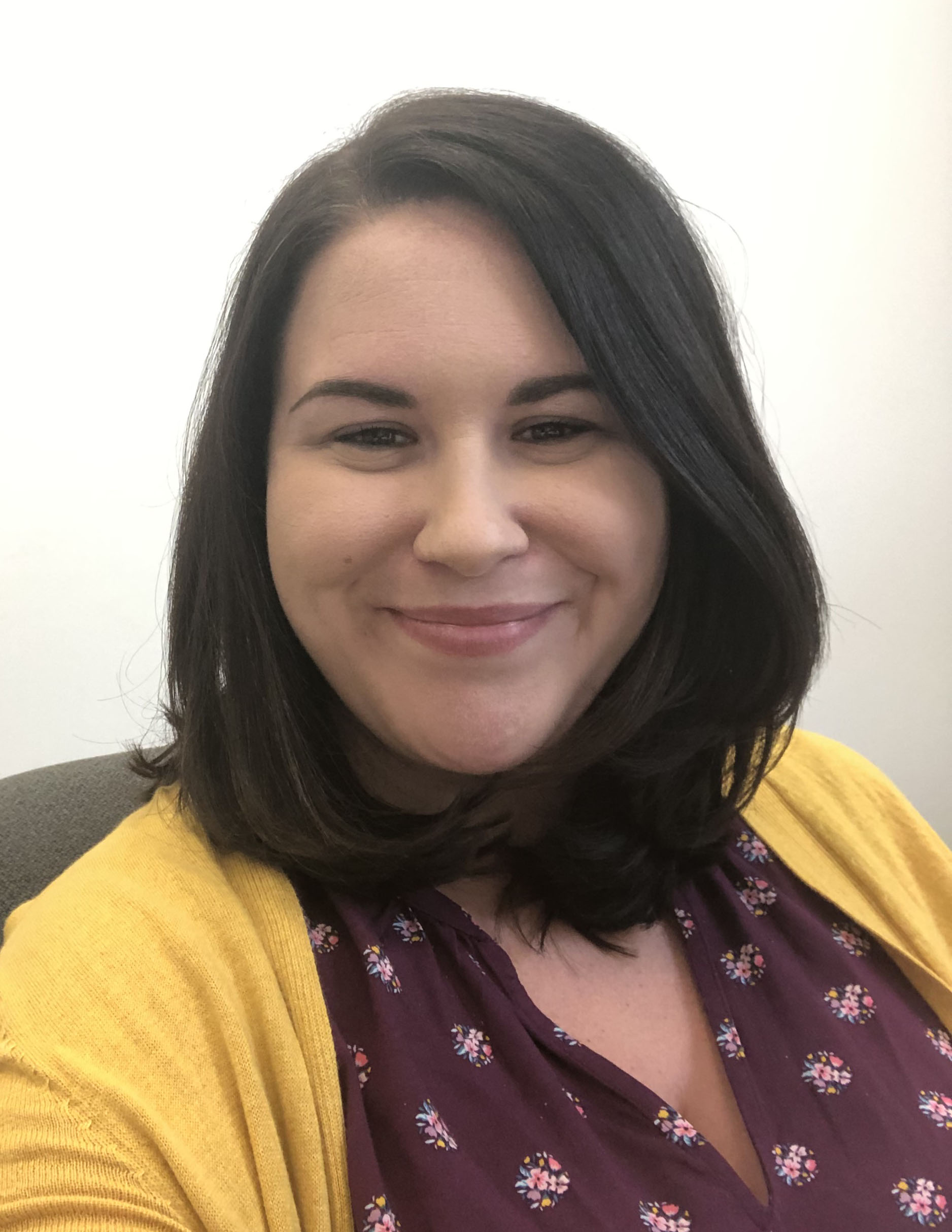