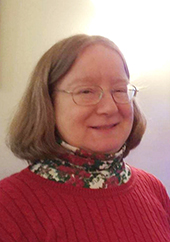 Books indicated as available at Rowan University Libraries can be accessed using the link provided or found in the Campbell Library Stacks using the call number shown. Your Rowan card is your library card.

The Glassboro Public Library is located close to campus at 2 Center Street, between High Street and Academy Street. Students whose permanent addresses are outside Gloucester County can get a library card using their campus address. Students whose permanent address is in Gloucester County must apply for a county library card at the library in their hometown.