Britain and Its Empire

Resources on the history of the British empire 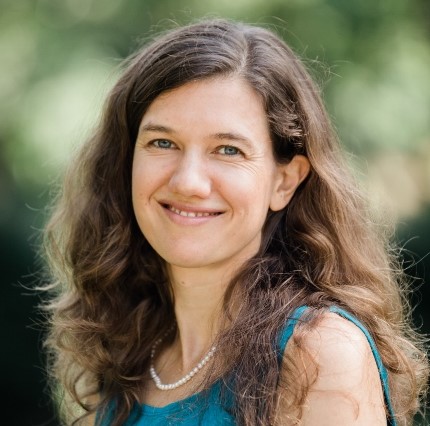 Britain and Its Empire

This guide is a starting point for research on Britain and its empire.  Some resources are available through Rowan Libraries to the Rowan community, and others are available freely online.

The starting point of Britain's first empire is often debated, but three events in the last decades of the 1500s are particularly significant points in its beginning. First, a new era of overseas possessions with the claim of Newfoundland in 1586, desired for its rich fishing grounds.  This marked the date of England's first overseas colony (Ireland, of course, is not considered overseas). As is often discussed in history texts, only through its dominance of the high seas was Britain able to build and maintain its empire. That dominance, though not without conflict, began with the defeat of the Spanish Armada in 1588. The final event was the era of the trading companies initiated by Queen Elizabeth I, in 1600, with a charter for the East India Trading Company.

Trade relations took many decades to establish and there was great competition with the French and Dutch in the era of the trading companies. In the end, Britain, with its focus on India and the new world, became the dominant power in the word. Historian Simon Schama described it this way: Britain, through its empire, would become everything it did not perceive itself to be: a world military power, a subjugator of peoples throughout the empire (BBC: A History of Britain (episode 11). The empire's dominance appeared to change in the 18th century with the loss of the American colonies. Nonetheless, the empire lasted nearly 400 years. Its ultimate demise became evident in the independence movements, primarily in Africa, in the 1950s and 1960s.

This guide was initially created by Bruce Whitham and later updated and maintained by Andrea Baer.