Jeannie with the Light Brown Hair

Brahms: Two songs for alto with viola and piano, op. 91 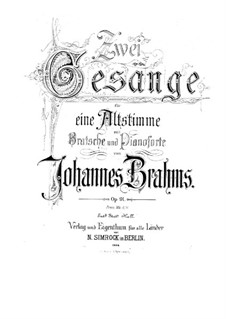 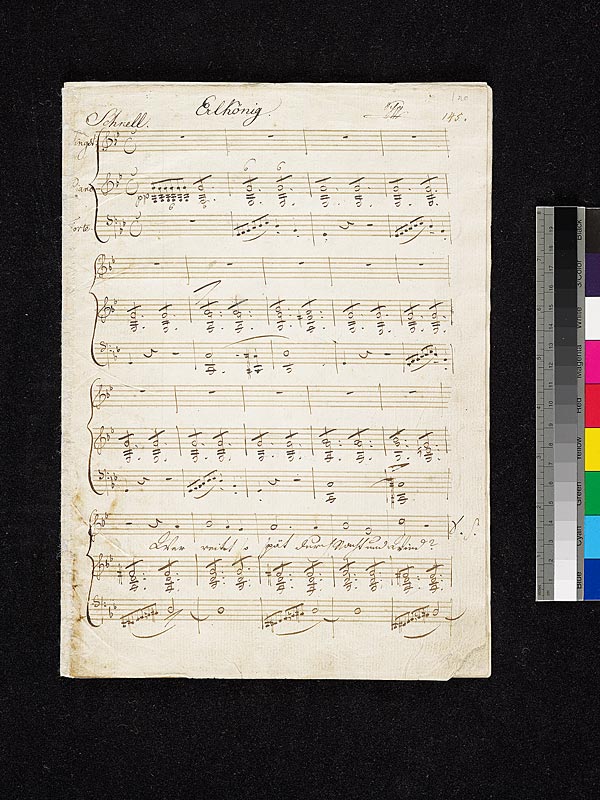