Civil Rights in the United States 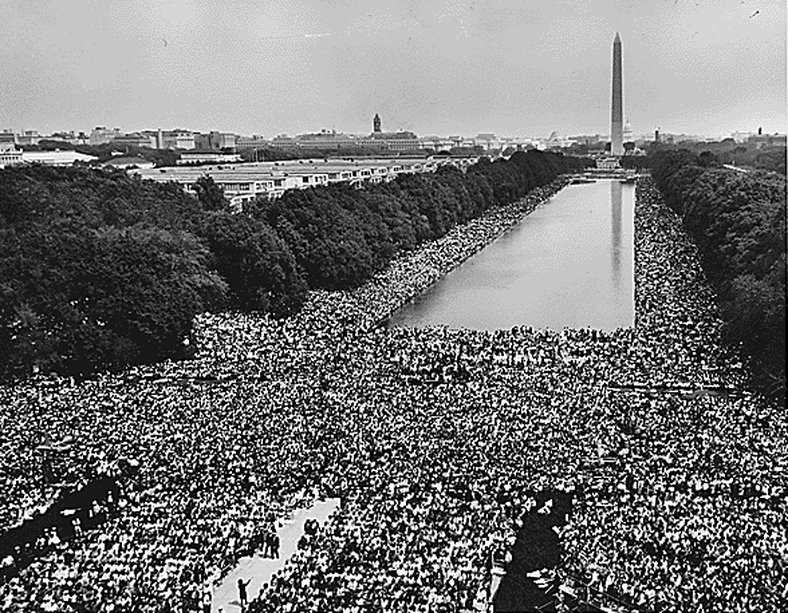 The Civil Rights Movement has been described as the single most sustained and most important movement in United States history.  The 1776 declaration that all men are created equal was not achieved for a substantial portion of the population for more than a century, and for African Americans, 188 years passed before the Civil Rights Act of 1964 was enacted.

This guide focuses on this era and the movement to equality for African Americans, beginning with the Emancipation Proclamation in 1863.  It is designed as a starting point with the hope of engendering further research and learning.