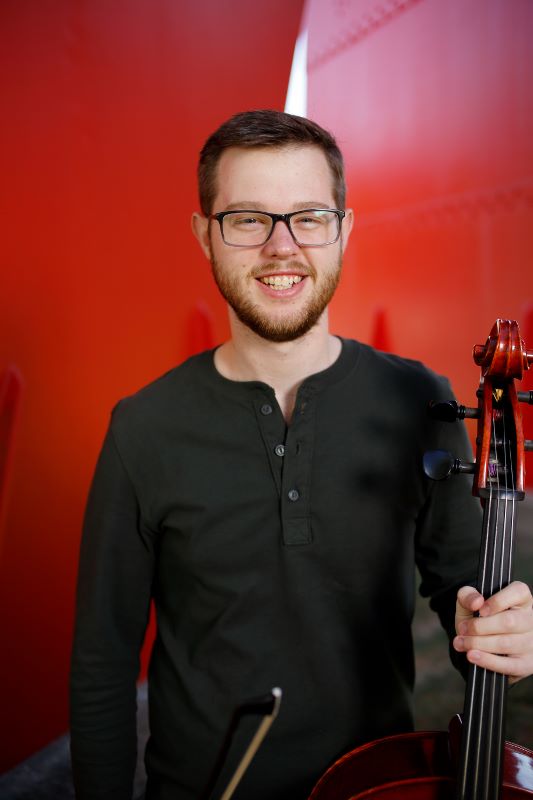 Welcome to the LibGuide for Music Industry Research. This guide is intended to familiarize you with the various resources available to you through Rowan University Libraries. If you need more in-depth help or guidance, feel free to email me or schedule a research consultation.

Music Industry can be a tough subject to research because of its intersections between music, business, technology, and recording science, so keep an eye out for different approaches to your research from different disciplines.